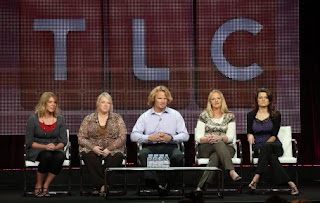 There's a new show that started a couple months ago called Sister Wives. It's yet another reality show about a man (Kody) who has 3 wives and it showed the progress of courting and then marrying a 4th wife. Aside from everyone's opinions on this show and the people in it, I became a little obsessed with it when I found out they live in Lehi Utah. So I looked them up, found their address and went to their house....I took these pictures as I drove by. It's the same house as the one they show on the tv show. I was pretty impressed that I found it. I haven't seen any of the people who live there, but the house was good enough for me. :-) 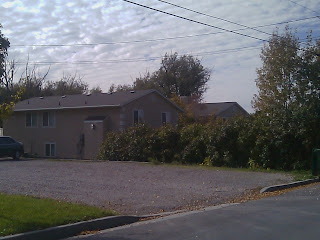 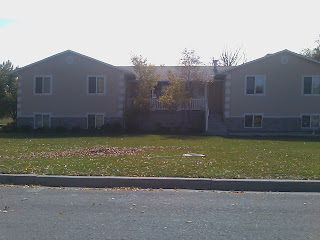