these posts are out of order, but I realized I didn't post pictures of when Nick came back to Utah after being gone for 5 weeks!!!

the reunion was better than either of us had anticipated. I drove around the corner at the airport and saw him...I couldn't stop the car fast enough!!! I got out of the car and jumped in to my honey's arms and we just held each other so tight and for so long!!! It was perfect. 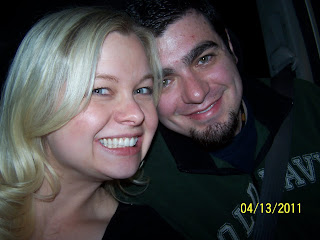 I woke the kids up in the car since Nick's flight arrived at 1140pm and they were sleeping. Their reaction to seeing daddy again was classic...Ashleigh grabbed on to his arm and squeezed him so tight. Nick was happy to see that the kids really had missed him! ;-)

The next day the kids couldn't get enough of daddy. Giving him hugs and chatting his ear off every chance they could. 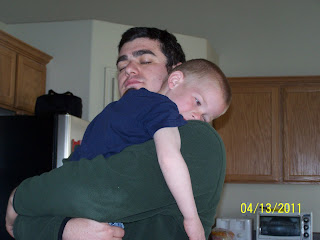 Nick usually cuts his hair about every 2-3 weeks...he just couldn't bear to pay for a haircut in WA so he didn't...he let it grow out a bit. It got pretty long after 5 weeks! 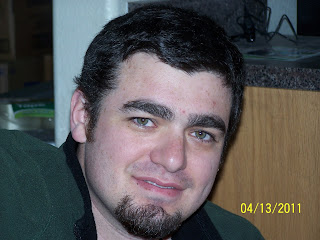 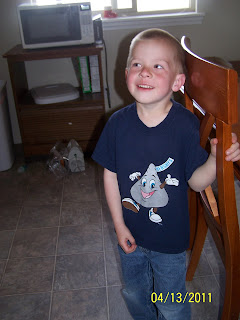 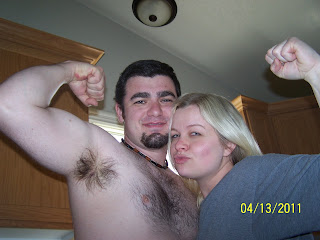