Attempt to hike the Y

A week or two ago I got together with my sister Tamsen and her kids, Jana and her oldest 2 kids plus Amelia, and my dad to try to hike the Y in Provo. I was warned that it was going to be hard. And yes, it really was! 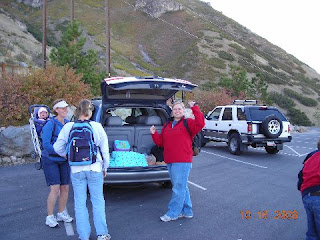 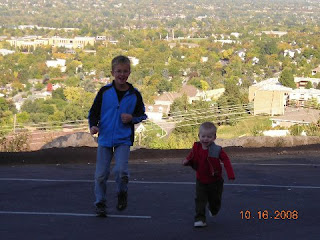 Braeden sure loves Preston--it's so cute! 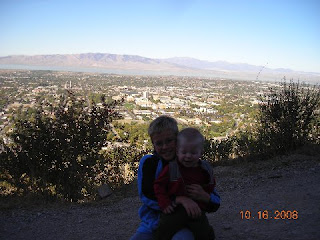 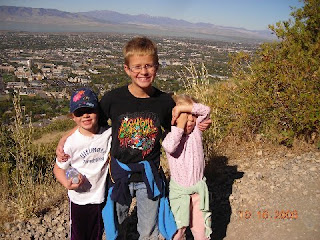 I think this is at turn 1. All along the path there are little signs that say turn 1, elevations 5000 feet, next turn at 0.21 miles. or something like that. Jana and I at this point were already deciding that this was going to be a lot harder than we had anticipated. She was carrying Amelia on her back the whole time! 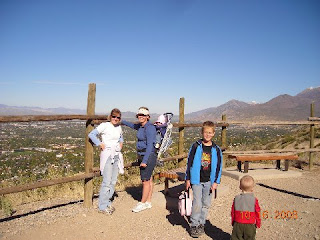 My dad (took with my phone) Love the view behind! 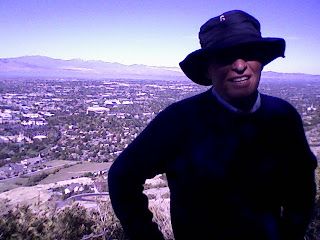 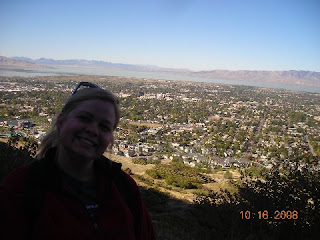 Braeden, Preston and dad. Preston did GREAT for a 2 year old, but after a little bit he kept asking to be held...there was no way I was able to do it, but my dad and Tamsen took turns. They are amazing! 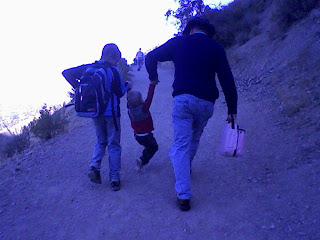 This is where Jana and I pooped out of the hike. Turn 4. Seriously, this hike is hard! Our plan is to do it again once the snow melts in the spring and hopefully get up to at least turn 5. :) We enjoyed resting here and visiting and watching other people go by. 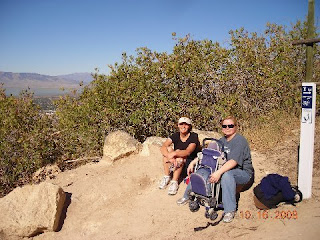 Preston and Ashleigh went on ahead with Tamsen, my dad, and the other kids. They got some really cute pictures...
Maura and Preston 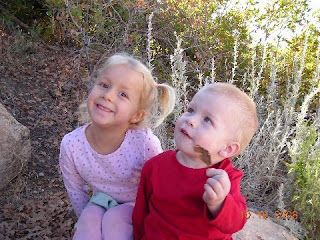 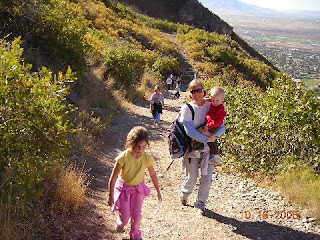 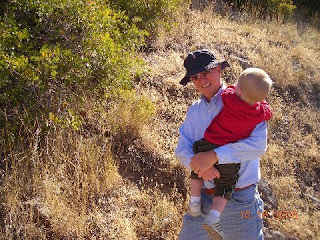 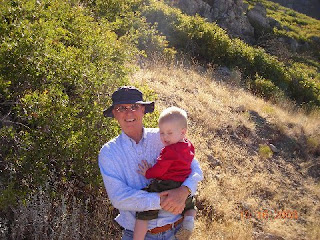 Funny story--I guess on the way down Preston found a grasshopper. he started chasing it, but was holding everyone back. After a couple minutes my dad got tired of waiting. Went over, picked up the grasshopper and threw it over the edge and said "bye bye grasshopper" Preston was focused on the hike down after that. ha ha 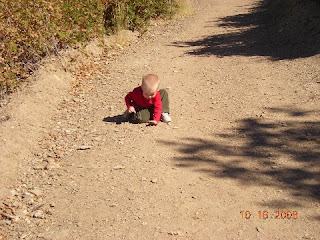 here's Ash with the grasshopper 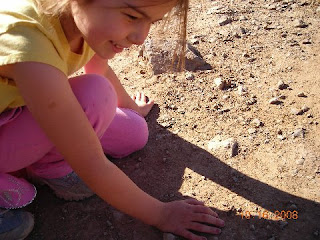 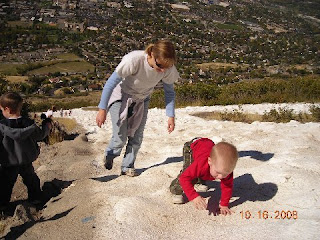 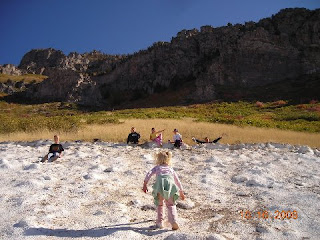 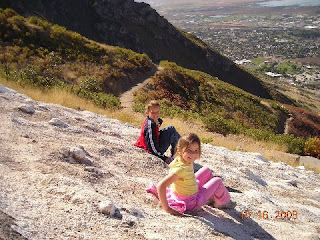 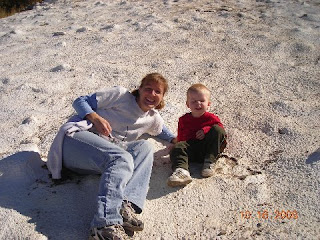 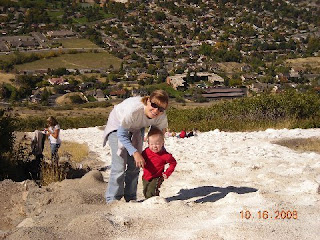 After the hike we had a picnic at our cars. The bees were everywhere which was really annoying, but none of us got stung, so it was a successful outing and we all had lots of fun! 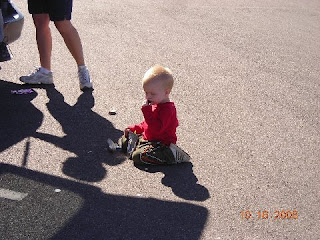 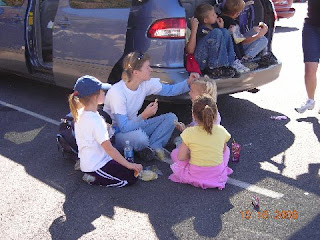 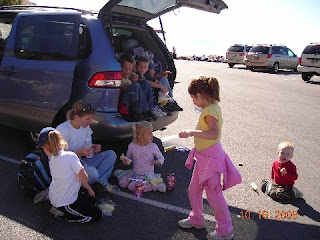 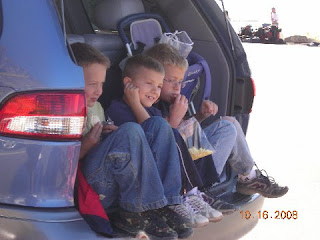 I love my little hiking buddy! Preston was so fun! And, no, he didn't complain once (or any of the kids for that matter!).

We were sad you & Jana/Amelia didn't make it. Invite me next spring and we'll try again!!