I took the kids to Jump On It again the other day while nick went up to spend the day elsewhere. They had so much fun-as usual. Preston has a permanent runny nose--it's been that way for almost a month, so it was definitely annoying having to stop him every few minutes to wipe his nose. ha ha. 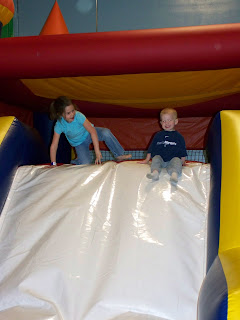 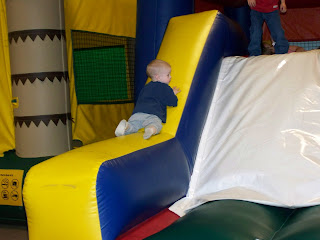 Preston thought it would be fun to flash everyone. 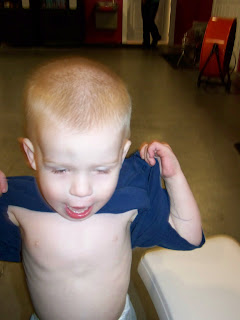 Ash is tired! It's hard work jumping on a trampoline for an hour 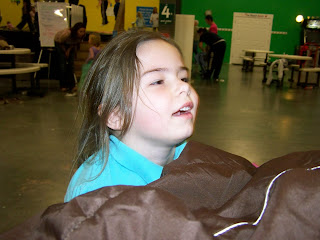 The kids lusting after the candy in the vending machine 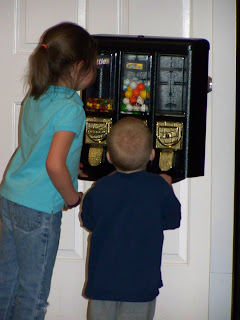 I did let them ride the merry-go-round though which they loved! 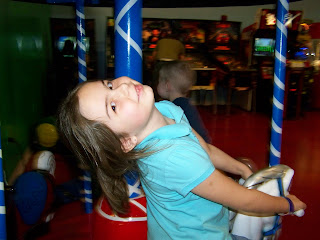 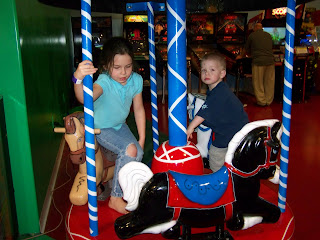 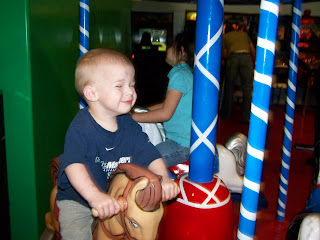